Property for sale in Venta Baja

Venta Baja is another one of the villages that make up the municipality of Alcaucín, separated from the main nucleus by the Alcaucín River. The village has a small church which has become a local centre of cultural integration, due to its choir, Coraxalia, with many people, from different neighbourhoods and of different nationalities, being a part of it. As with all places, in Spain, that are called "venta" something, its name comes from an old inn (venta). This inn has its own little story about an event that happened at the beginning of the Revolt of the Moors, in 1569, when a party of twenty Moors reached the inn, run by Pedro Ruiz, known as El Mellao, and killed Pedro Ruiz along with his wife and seven other people that were staying there at the time, as an act of rebellion against the Christian conquerors.

The municipality of Alcaucín includes two locations which are called venta, one is Venta Baja, which would be the lower venta and the other, non-surprisingly, is Venta Alta, the higher venta, which is a part of the village of Espino. 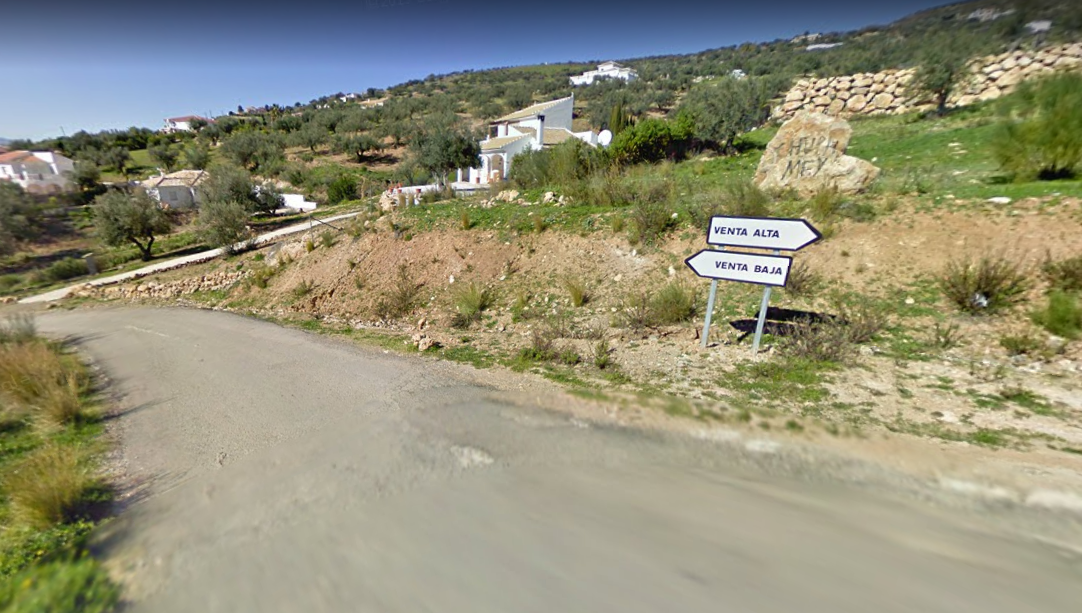 They are: Casa Yvonne, whose price was recently reduced to €199,000 and which is positioned on a higher plot with a large build size of 120 square metres; Casita Lucia, at €210,000, with a fantastic pool and bar area, garden, fruit orchard and parking; and Casa Rivendell, at €279,950, which is one of our exclusive listings, on a good size plot, with outdoor kitchen, BBQ, Jacuzzi, shed, open terrace and parking spaces for several cars.

So, if you're looking for a lake view property in Spain, a mountain view property, or any type of property for sale in Venta Baja and its surroundings, do not hesitate to get in contact with us, by email, phone, or just by simply visiting our website and answering our questions.