Property for sale in Comares

Located at about 700 metres above sea level, in the foothills of the Montes de Málaga, Comares is known for being a natural viewpoint of the region, dominating a large part of La Axarquía. It stands out, within its surroundings, as an important landscape landmark, with its white houses crowning the mountain side and overlooking hills covered in vine, olive and almond trees. 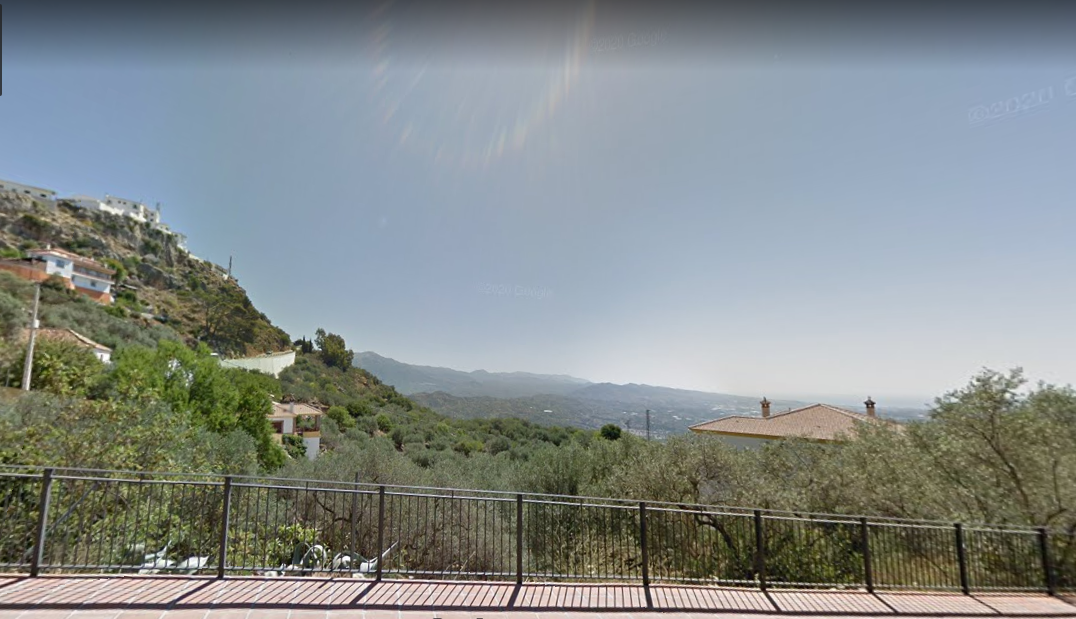 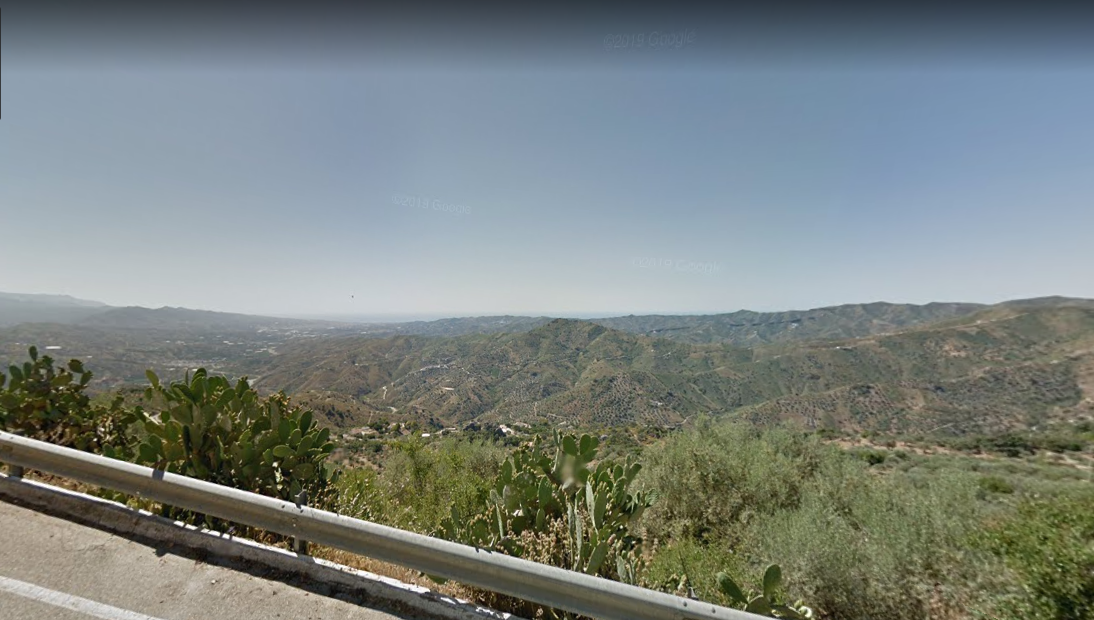 Its name describes the place rather appropriately, coming from the Arabic word "Qumaris", which means "Castle in the height". Despite of its Arabic name and many obvious traces, the town was actually founded by the Phocaean Greeks, who arrived on the coasts of Málaga in the 7th century BC.
The main economic activity of the municipality is agriculture, with a rise in rural tourism, especially in recent years. Its registered population was, in 2020, 1,330 habitants, with an important rise in foreign residents.
Its privileged location has allowed for several climbing "via ferratas" to be installed (a route that employs steel cables, rungs or ladders, fixed to the rock to which the climbers affix a harness to secure themselves to the metal fixture and limit any fall), among them the actual first of its kind in the Axarquía region, called La Fuente Gorda. 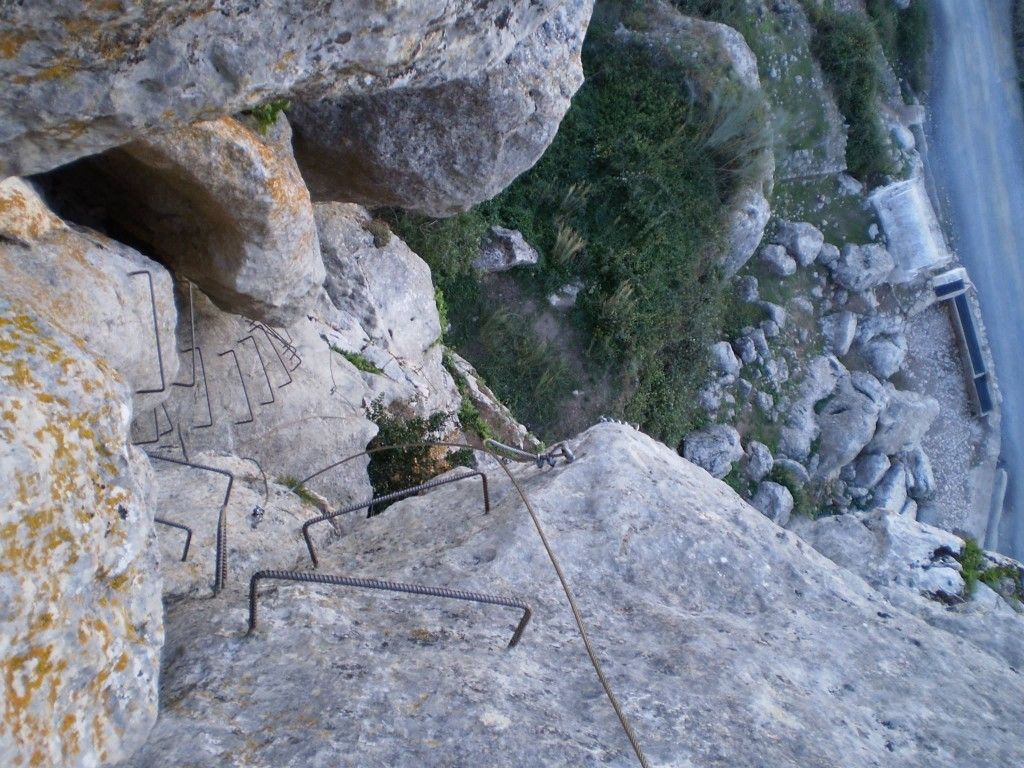 At the moment VillaSolutions only has one property for sale in Comares. We are looking to take on new properties all the time, so if you want to sell your property in Comares, or know of someone who does, please let us know and we will do our best work at selling it.
Cortijo Lynden 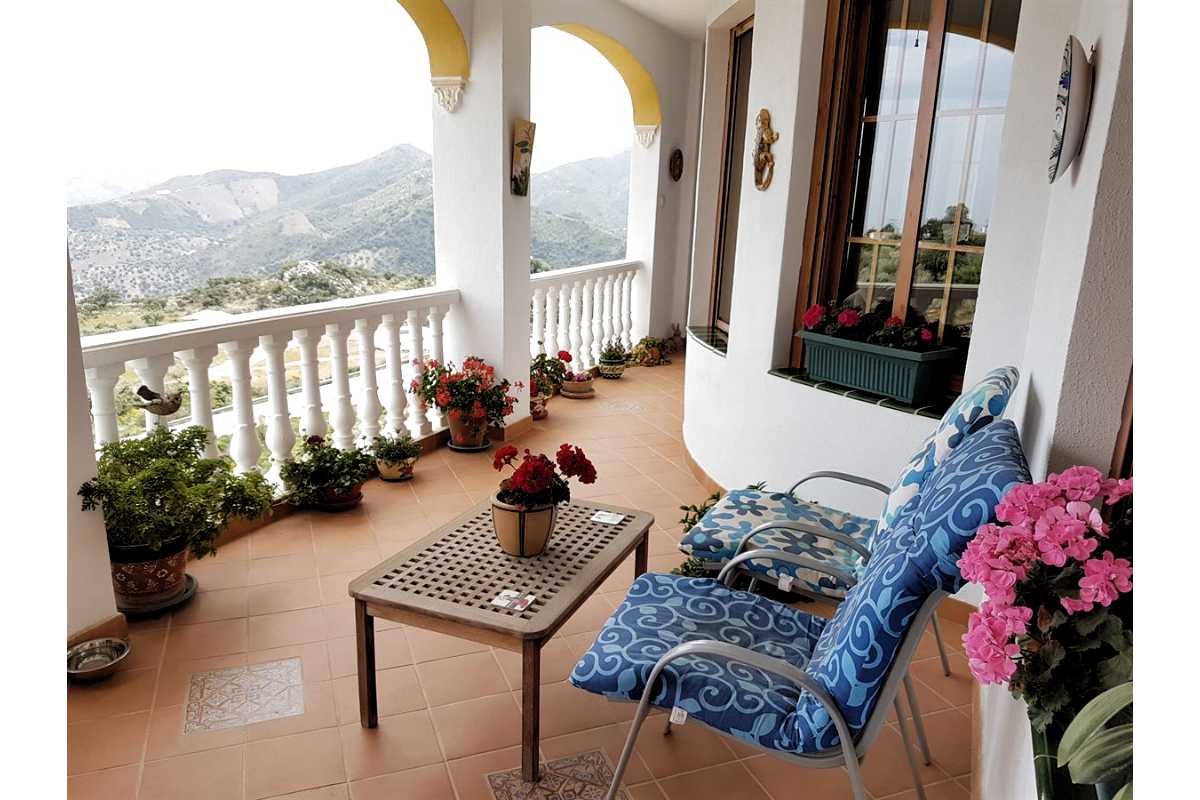 the one villa for sale in Comares, is an impressive 5 bedrooms, 8 bathrooms property, with a self contained, 2 double bedroom apartment and it would make an excellent business opportunity as well as a dream home to live in, with its stunning views to both mountain and sea.
So, if you're looking for a lake view property in Spain, a mountain view property, or any type of property for sale in Comares and its surroundings, do not hesitate to get in contact with us, by email, phone, or simply by visiting our website and answering our questions.
HelloX
Hi there, want some help?Yes
HelloX
Would you like some help finding a property?Yes
HelloX
Would you like us to help you find a property?Yes