Property for sale in Vinuela

In the heart of the Axarquía region, in the province of Málaga, neighbouring Alcaucín, Viñuela, or La Viñuela, is a relatively young municipality (a Spanish municipality is the basic local administrative division in Spain, roughly equivalent to a UK council), no more than two centuries old. Its origins are in a 16th century inn, which still exists today on the main street of the town, that served as a rest stop for those travelling between Málaga and Granada, back in the day when travelling was less than comfortable. Around this inn other buildings gradually appeared until it became an independent town in the 19th century. 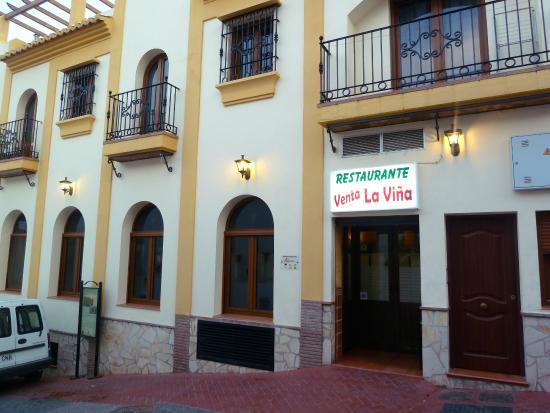 The defining geographical element of Vinuela is the reservoir that bears its name. It is the largest reservoir of the province, and the source of drinking water for the entire Axarquía region, while providing a fantastic backdrop for many properties in the area and being a centre for practising nautical activities in inland Málaga. 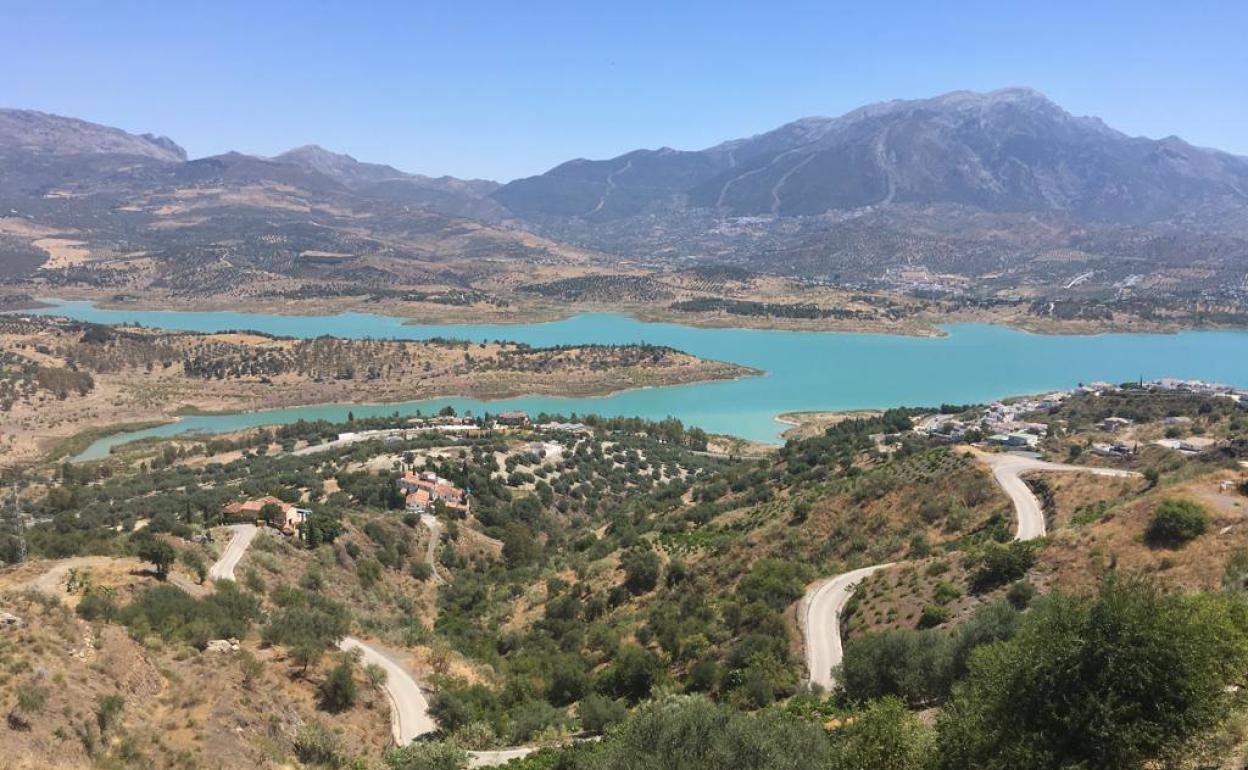 There are several walking/hiking routes within the municipality, including one that goes along the service road that surrounds the lake, a few meters from the water, a walk within olive groves and pine forests which ends in the neighbouring municipality of Periana.

At the moment Villa Solutions offers 26 properties for sale in Viñuela. Of these, 4 are village houses and 23 are villas. The prices range from €49,950 for the village house Casa Maria Antonia to €550,000 for Villa Los Torres.

Some of them have amazing Vinuela Lake views, like: Villa Los Amigos, a three beds, three baths impressive property which was recently reduced to €199,950; Villa Ana Maria, a four beds, three baths property on two floors which is an absolute must see; or Villa La Reserva, a property unique in design, with many special features and a direct 15 minute drive to the coast.

So, if you're looking for a lake view property in Spain, a mountain view property, or any type of property for sale in La Viñuela and its surroundings, do not hesitate to get in contact with us, by email, phone, or just by simply visiting our website and answering our questions.