Rincón de la Victoria is another one of the municipalities making up the La Axarquía region and it is part of the Málaga metropolitan area, with many of its residents commuting to work in Málaga city. 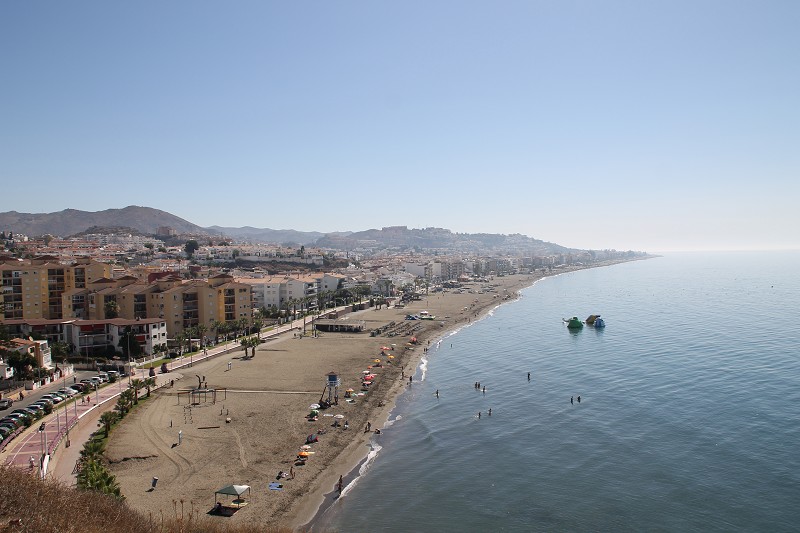 With its territory extending along the Mediterranean coast and into the southern foothills of the Montes de Málaga, the municipality is made up of four population centres, three of them on the coast: La Cala del Moral, Rincón de la Victoria and Torre de Benagalbón, and one inland: Benagalbón. In fact the municipality used to be called Benagalbón, with all its administrative centres there, but since Rincón de la Victoria became a more popular and populous nucleus and a tourist centre on the Costa del Sol, known for its sea caves and beaches, in the 1950s, the name and administrative centre of the municipality were changed. 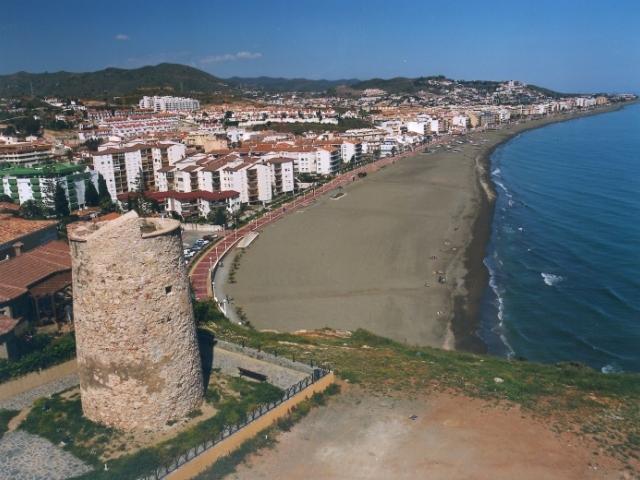 Even further back in time Rincón de la Victoria was known as Bezmiliana, as reflected in one of the most emblematic monuments of the town - Casa-Fuerte de Bezmiliana - a fortress built in 1766 as part of the coastal defence against pirate attacks. Today the building is used as an art gallery and occasional concert chamber. 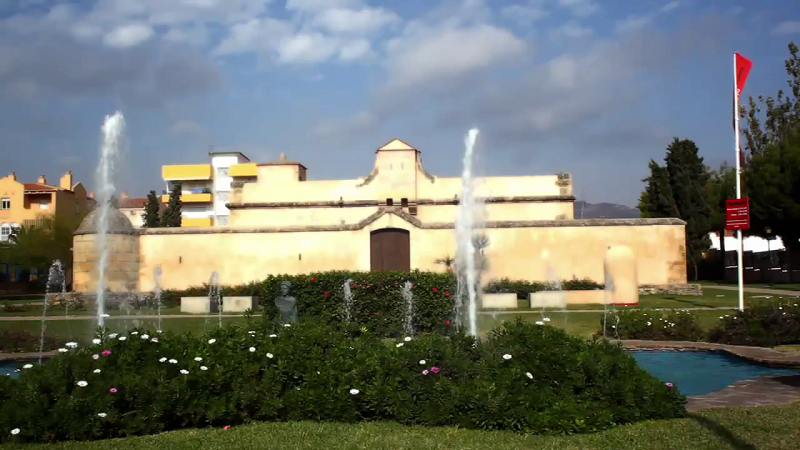 Another attraction point of Rincón de la Victoria is the so called "treasure cave", Cueva del Tesoro - one of the only three caves of marine origin that are known in the world, with the other two in Asia and Central America. It is excavated in a limestone promontory on the shores of the Mediterranean Sea and its formation is believed to have occurred around the Jurassic period. It is an authentic archaeological paradise with traces of various civilizations having passed through it: Neolithic, Palaeolithic and Phoenician. In addition to numerous cave paintings, ceramics and other objects have been found in its caves, such as axes and arrowheads. Its name is owed to a centuries old myth according to which there is a great treasure hidden in the depths of the cave, guarded by a frightening beast. 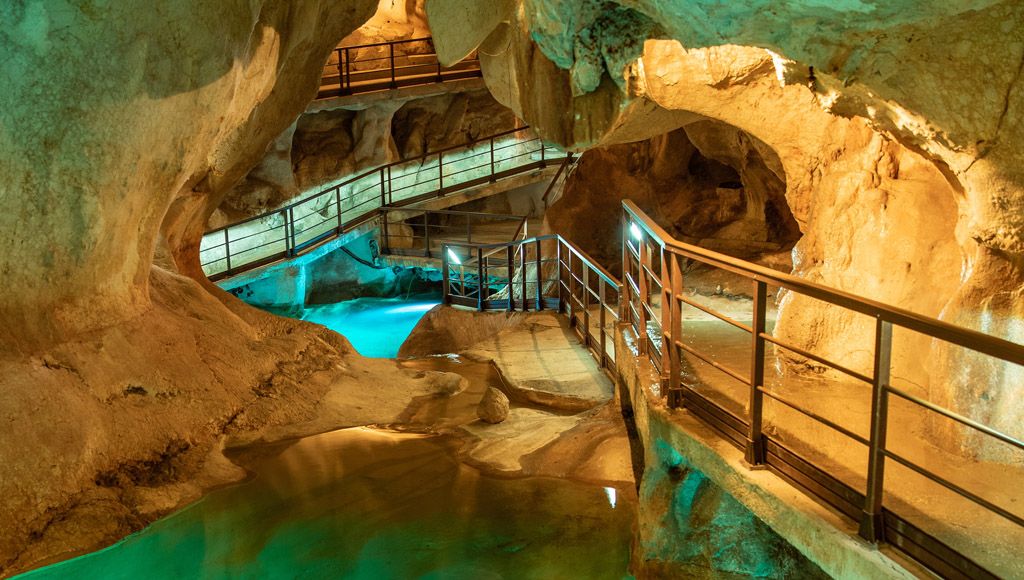 At the moment VillaSolutions has no properties for sale in Rincón de la Victoria. We are always looking to take new properties on, so if you want to sell your Rincón de la Victoria property please contact us and we will put our best efforts into selling it.
The last property we sold in the municipality was Casa Condemar, a spacious 4 bedrooms, 3 bathrooms village house, priced at €274,000 and located only a 5 minute walk to the beach.
So, if you're looking for a lake view property in Spain, a mountain view property, or any type of property for sale in Rincón de la Victoria and its surroundings, do not hesitate to get in contact with us, by email, phone, or simply by visiting our website and answering our questions.
WelcomeX
Would you like us to help you find a property?Yes
WelcomeX
Would you like some help finding a property?Yes
WelcomeX
Hi there, want some help?Yes